Sanwo-Olu had promised to give the camera to the panel after Fashola handed it over to him.

Ebun Adegboruwa, representative of civil society on the Lagos Judicial Panel of Inquiry investigating the shooting of EndSARS protesters at Lekki tollgate, says the panel has not received the camera the Minister of Works and Housing, Mr. Babatunde Fashola found at the tollgate.

The minister had on Sunday, October 25, 2020, purportedly found the camera at the tollgate during his visit to the toll plaza alongside governors and ministers from the South-West, five days after soldiers shot at protesters at the place.

Fashola, who picked up the camera with a handkerchief, handed it over to the state governor, Babajide Sanwo-Olu, who in turn promised to give it to the panel.

But according to Adegboruwa, over three months after the discovery of the camera, it is yet to be handed to the panel investigating the incident. 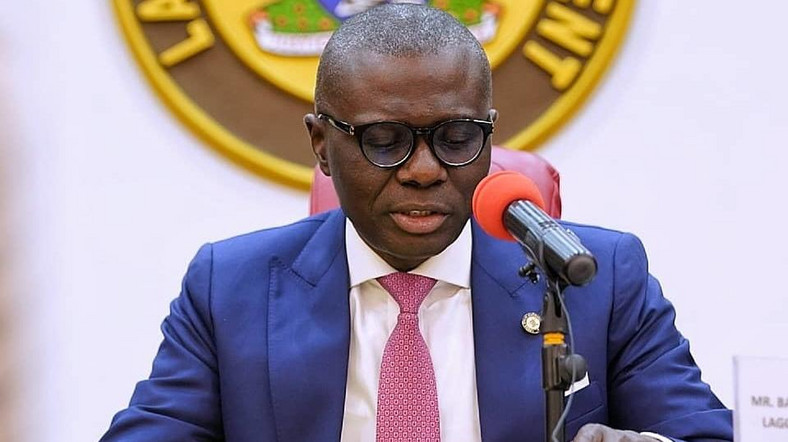 The lawyer said, “The Lagos State Government has been summoned by the Panel and it is yet to appear, to offer its own testimony of the accounts of 20th October, 2020. The Governor of Lagos State in an open broadcast, promised to hand over a camera picked up by the Honourable Minister of Works and Housing, Mr. Babatunde Fashola, SAN, to the Panel. That has not happened. The Nigerian Army made very serious allegations against the Lagos State Government during its testimony, on the incident at the Lekki Toll Plaza, which are yet to be responded to.”

Explaining why he opposed the reopening of the tollgate, Adegboruwa said, “Allegations have been made against the company responsible for the Bill Boards at the Admiralty Toll Plaza, as to who did what and why electricity was switched off on 20th October, 2020, prior to the invasion by the Army. The company is yet to appear before the Panel.

“Summons have been issued for the appearance and testimony of the Chief Pathologist of Lagos State, to appear and to tender autopsy reports of deaths and CCTV footage of all mortuaries in Lagos State, from 20th October, 2020. They are yet to appear before the Panel.”

Since the panel controversially approved the reopening of the tollgate, Nigerians on social media have been arguing over the decision of the panel.

While many agreed with the panel’s decision, others criticised the panel for making a decision when four of its members were not present during its sitting on Saturday, February 6, 2021.