Benin Republic has always wanted to be a part of Nigeria.

Nigeria may have its endemic structural and leadership problems, but Benin Republic has been casting envious glances across the border and wouldn’t mind being a part of Nigeria’s bigger economy.

“The President of Benin said as far as they are concerned, they want (not just saying it like that) but in reality, Benin should be the 37th state of Nigeria,” says Nigeria’s Minister of Foreign Affairs, Geoffrey Onyeama.

Onyeama stated this shortly after a closed-door meeting with Beninoise Minister of Foreign Affairs and Cooperation, Aurélien Agbenonci.

According to Onyeama, the Beninoise president made the offer when he paid a visit to President Muhammadu Buhari a couple of weeks ago.blob:https://unclekjblog.com/057e1a92-2955-4166-bcc5-df5340c931a3 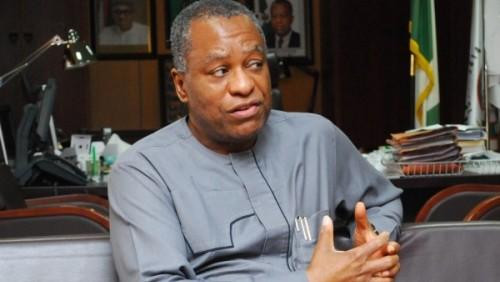 “We should really be one,” Onyeama adds. “They charged us to come together at ministerial level, to work out a framework for a sustainable relationship.”

Onyeama says during the visit, both presidents discussed bilateral agreements and how to better tackle the smuggling menace across the border.

It is not the first time that Benin, the west African nation of 12 million people, has expressed a desire to be a part of Nigeria. Former Beninoise President, Boni Yayi, often described Benin Republic as Nigeria’s 37th state in 2011 and 2015 under Presidents Goodluck Jonathan and Buhari respectively.

Buhari rules out amnesty for bandits, vows to deal with them