The growing spate of insecurity in Nigeria has recently been a major cause of concern for Nigerians in the northern part of the country as Boko Haram insurgents and gunmen struck again on Saturday, January 2, 2020.

On Saturday, a humanitarian aid worker, Abubakar Garba Idris was abducted by Boko Haram terrorists along Damaturu-Maiduguri road in Borno state, while Danleeman Isah, the chief Imam of Kawaran Rafi in Igabi local government area of Kaduna state was killed for allegedly preaching against insecurity in the north.

Idris was said to be on a private trip from Damaturu, Yobe state capital, when he was abducted by the insurgents, who reportedly appeared in military uniform.

According to TheCable, the terrorists mounted a roadblock on the highway with three Hilux vans and motorcycles.blob:https://unclekjblog.com/ba411c37-248e-4818-84c1-d0707bfff74c 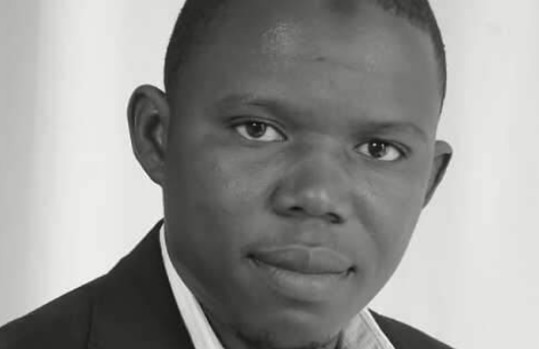 Idris was said to have attempted to throw his identification card away, but one of the insurgents saw him and asked him to step down from the vehicle.

In a similar development, the murder of Isah, a Muslim cleric in Kaduna is allegedly connected to to his stance against bandits in the state.

Isah was shot dead when the gunmen invaded his village.

The state commissioner for Internal Security and Home Affairs, Samuel Aruwan in a statement on Saturday said, “Security agencies have informed the Kaduna state government that armed bandits invaded Kawaran Rafi village village in Igabi local government area, and killed one Danleeman Isah, the chief immam of the village.”

He said, “The bandits moved straight to Isah’s residence, and in what appears to be a pre-meditated murder, shot him dead and left the location without taking any items or hostages.

“The murder of the cleric has been linked to his vocal stance against the killing and kidnapping of citizenry by bandit”.

Aruwan added that the killing ‘is of a similar ilk to the killing of Ardo Musa Layi of Kajuru local government, who was kidnapped and killed by armed bandits in October 2020 for his advocacy against killing, kidnapping and cattle rustling’.Source: Pulse Nigeria

Trump to grant pardons on last day in power

Trump to grant pardons on last day in power