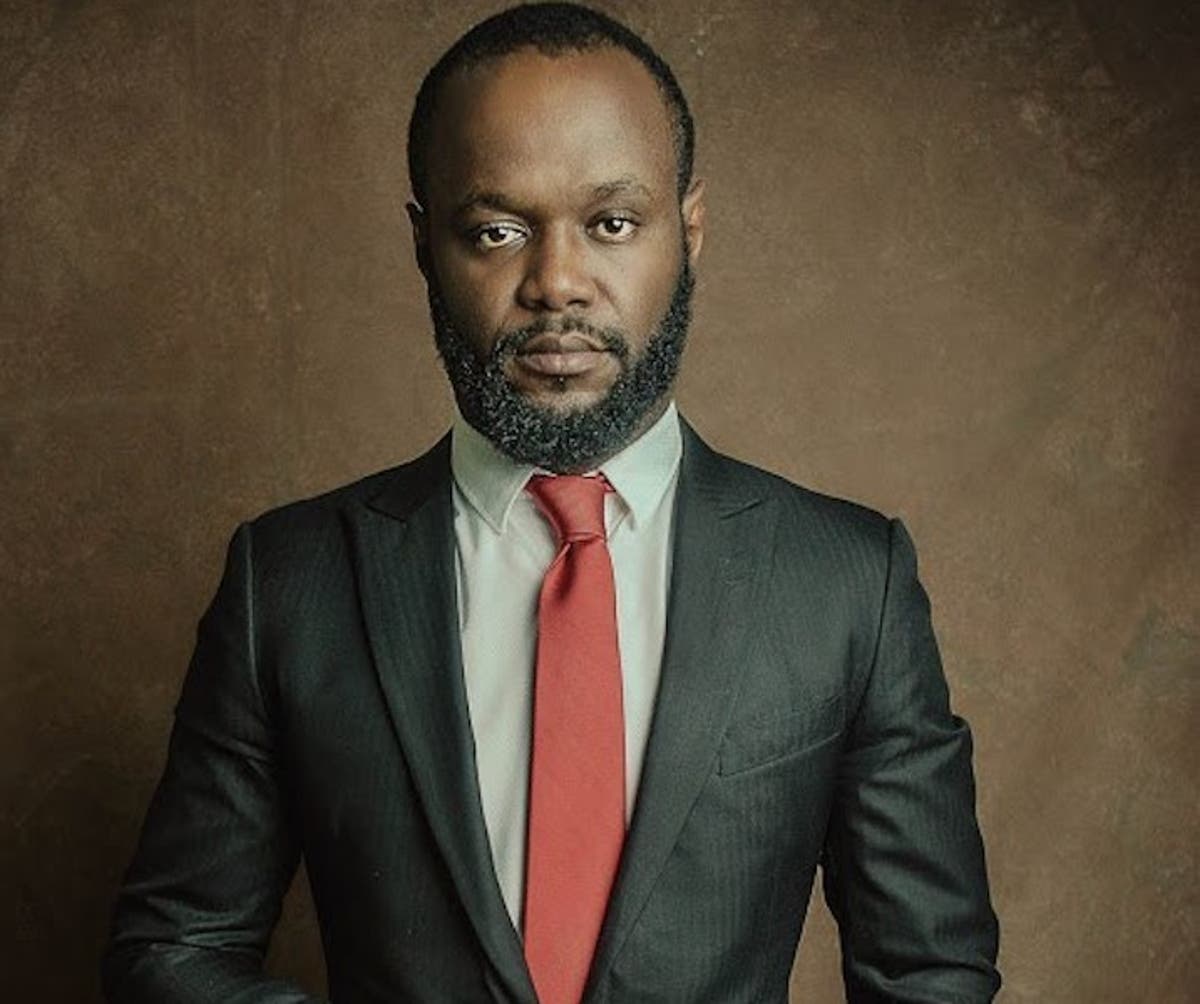 The management of Loatsad Promomedia Limited has claimed it turned off the billboard at the Lekki toll gate, in obedience to Governor Babajide Sanwo-Olu’s curfew order.

The advert company is owned by Seyi Tinubu, who is one of the sons of Bola Tinubu, the National Leader of the All Progressives Congress (APC).

There has been outrage over the decision to disable CCTV cameras and turn off the billboard, shortly before End SARS protesters were attacked at the Lekki toll gate.

But Loatsad Promomedia, in a statement posted on its Instagram handle, insisted it had no ulterior motive for the action.

It read: “When the ‘EndSars and ‘say no to police brutality’ protests started from day one, we wholly supported the movement and used all our platforms to promote the messages (I believe the promoters can verify this information) as we believed in the cause.

“On Tuesday, when the curfew was announced we heeded the governor’s warnings and didn’t want our staff in any danger, hence by 3pm our staff had been ordered to leave the site and the board was switched off based on the governor’s curfew request.

“We had no idea what was going to happen and we feel the same anguish, pain and shock at the events that unfolded and our hearts and prayers go out to the victims and families of this ungodly act.