Fired from the frontlines in 2017, Ibrahim returns as Buhari’s new army chief.

Ibrahim Attahiru who replaces Tukur Buratai as the new army chief, was sacked as the theater commander leading the war against terrorist sect Boko Haram in 2017, by…wait for it…Buratai.blob:https://unclekjblog.com/dc5efe78-f553-4cfa-ac1e-0821fccfd086

Maj Gen Attahiru was charged with leading the offensive against Boko Haram in the northeast in May of 2017. 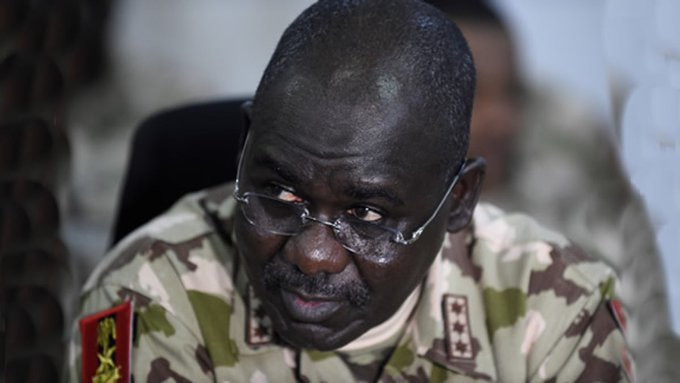 Buratai fired Attahiru from the frontlines in December of 2017 after he failed to meet a July 2017 deadline to deliver Boko Haram leader Abubakar Shekau dead or alive within 40 days.

After Buratai axed him as leader of the offensive against the sect, General Nicholas Rogers who led a special military and police unit to tackle ethnic clashes in the volatile central region, was named as his replacement. 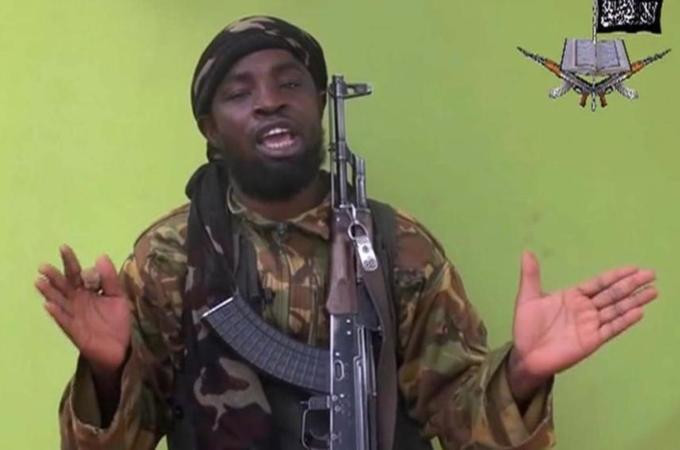 Boko Haram has killed more than 50,000 people, abducted hundreds and displaced millions from their homes since it commenced an insurgency against the Nigerian state in 2009.