Social media platform, Twitter, is having a laugh at the expense of the Nigerian presidency on a Friday afternoon, because a band of pigeons released to fly by President Muhammadu Buhari, just wouldn’t obey orders from the nation’s Commander-in-Chief.

Every year, elected officials lay wreathes on this day to commemorate the end of the Nigerian civil war in 1970 and to honour soldiers who have lost their lives in the defence of the Republic.

One of the rituals on the day the president honours fallen heroes includes opening a cage full of pigeons so they could take to the skies. This symbolizes the ushering of peace and harmony on the land. 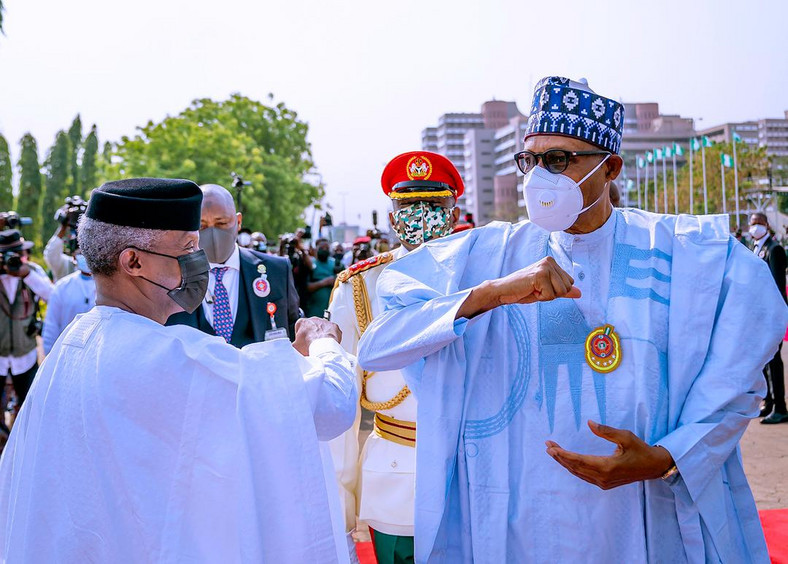 However, the first pigeon nudged by President Buhari to fly, only flapped its wings and looked on.

When the president flung open the cage, the pack of pigeons followed the lead of the solitary pigeon above the cage–they flapped their wings and remained in place.

A disappointed President Buhari and Vice President Yemi Osinbajo would soon abandon the recalcitrant pigeons and trudge to their seats for the next item on the agenda.

And typically, Twitter needed no second invitation to throw in the hot takes…

A presidential aspirant in the last elections, Adamu Garba, suggested that the stubborn birds should be used for Suya, a barbecue delicacy. “The pigeons are tired and overtime became lazy, they don’t want to fly the spirit of The Nigerian Flag. We should roast them at Suya joint and deploy Crowwe for action,” he said.

Someone suggested that the birds now risk being arrested by the Department of State Security (DSS).

“I guarantee you… If it was possible, the DSS would arrest the pigeons for such an affront on the President,” wrote Morris Monye.

“Pigeons that had been fed with a copious amount of eba, you now expect them to fly,” remarked Ayomide Tayo.

Segun Awosanya wrote: “How dare the recalcitrant pigeons?! Opposition parties must be held liable for this failure to launch in the spirit of peace. Apologies Mr. President, don’t mind them. The pigeons must be investigated and their collaborators smoked out. Nonsense.

“All pigeons in the municipality MUST be placed on a “No Flight List” & all feeding programs cancelled until the depth of conspiracy is unearthed. Arrest of all pigeons in the FCT must be effected effective immediately to capture other dissidents plotting future embarrassment.”

Birds refusing to fly at memorials and funerals isn’t exactly a strange or ominous phenomenon.

Studies have proven that domesticated doves or pigeons kept in a cage for a period, soon forget what it means to fly when the doors of their gulag are flung open. 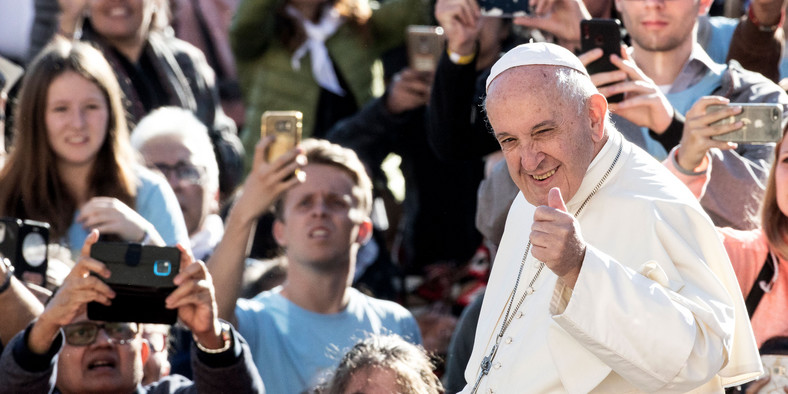 A year earlier, an accident had occurred when Pope Benedict XVI released doves during a Holocaust remembrance event . The doves were attacked by a gull, with one left badly injured.

In 2014, a bevy of doves prodded on to take to the skies by President Goodluck Jonathan, refused to do so. The Spiritual Director of the Adoration Ministry, Enugu, Rev Fr. Ejike Mbaka, cited the incident as proof that God had abandoned Jonathan. 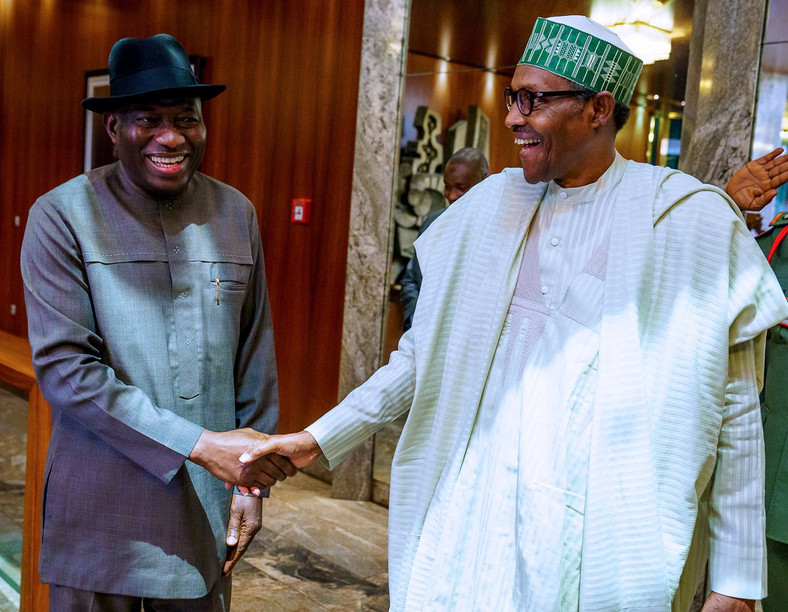 Jonathan would go on to lose his re-election battle to Buhari a year later.