The songs were played in the background during a pub scene, where the Spanish characters sang the lyrics out aloud.

The DJ in the movie opted for My Level as the atmosphere was charged and that called for more dance steps and applause from the cast as the protagonist went about his script.blob:https://unclekjblog.com/00b4818b-309a-44e4-9dfa-b42b692fa365

Part of the movie has also been shot in Ghana as scenes from Cape Coast have as well been captured in the film. 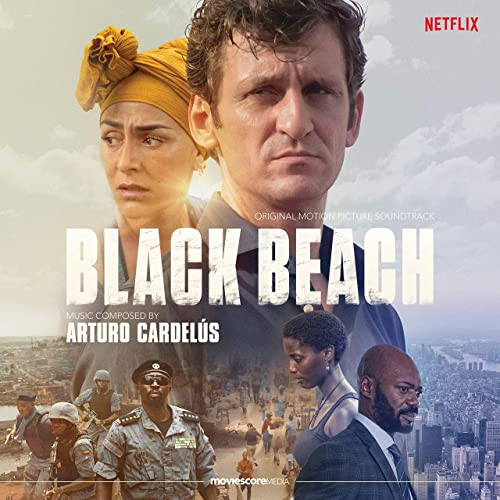 Black Beach is an adventurous 2020 movie centered around a lawyer with a promising future who is forced to dive deep into his past when he agrees to negotiate with an old friend turned kidnapper. 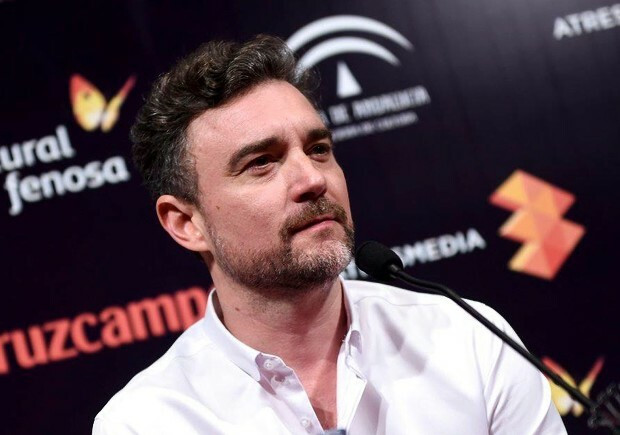 The 1hr 40 minutes movie directed by Esteban Crespo, a Spanish film maker, has now been uploaded to Netflix. Watch the excerpt below which shows the moments the Shatta Wale’s songs were played in the movie.